Do you need the list of the best electric cars? With the largest offer of electric cars seen to date, the automobile industry is making giant strides towards an emission-free mobility model. We have made a selection of some of the most interesting models that you can buy right now.

Despite the component supply crisis caused by the shortage of raw materials and the continuous production stoppages caused by the pandemic, sales of electric vehicles have only grown in recent years.

The new emissions regulations dictated by the European administration have pushed car manufacturers to step on the accelerator in their race towards electrification.

Let us remember that in the middle of last year, the European Commission, continuing its fight against climate change, announced a proposal that proposes to ban the sales of vehicles with internal combustion engines as of 2035.

With this premise on the table, the vast majority of the brands in the sector have already marked on the calendar the date from which they will focus solely and exclusively on the production of electric models.

Although there is still a long way to go, the charging infrastructure dedicated to electrified vehicles continues to grow. The greater availability of chargers in homes, workplaces, as well as in public spaces, allows customers to gain confidence and bet on the advantages offered by zero-emission vehicles.

With a wide offer that includes representatives in all segments, what are the best electric cars you can buy?

The Hyundai Ioniq 5 is one of the most advanced electric vehicles that we can find on the market today. The launch of the zero-emission crossover of the Korean brand has meant the arrival of one of the most important players in the sector.

The design draws attention, first of all, for its image, halfway according to the brand between an SUV and a car; but also for details such as its double Matrix LED headlights on a false grille darkened on the front, the integrated door handles on the panels on the sides, and the horizontal black stripe that crosses the tailgate from side to side.

But even more disruptive is its interior, which is committed to an unprecedented technological endowment, all kinds of details and, above all, two 12-inch digital screens for the infotainment system and the instrument panel.

With a body of 4.64 meters long, 1.89 meters wide and 1.61 meters high, the Ioniq 5 is based on the new E-GMP modular platform for electric vehicles from the Hyundai Group. One of the most outstanding advantages of this architecture is the possibility of equipping an 800 V electrical system compatible with charging points of up to 250 kW.

The access option to the range is accompanied by a 58 kWh battery that provides power to a 170 hp motor to travel up to 384 km. On the other hand, the most performance variant includes a 72.6 kWh battery that can be combined with 218 hp or 306 hp engines. In the first case, the electric range of the car is 481 km, while in the second it is 430 km.

The Tesla Model 3 is one of the best-selling and most desired electric vehicles. One of the most outstanding aspects of this 5-door sedan is its great autonomy, which can travel up to 602 kilometers on a single charge. It is also favored by buyers for its attractive aesthetics and performance.

At the end of 2020, it received a slight update, which resolved some problems criticized by the owners, updated its aesthetics and improved consumption. In addition to introducing a new heat pump heating system, the 2021 version replaces certain chrome parts with black ones and improves sound insulation with laminated front windows.

The Kia EV6 boasts of being ‘Car of the Year in Europe 2022’. With a 4.68-meter-long body, the Korean brand’s crossover sits on Hyundai-Kia’s E-GMP modular platform. It surprises with its original design, falls in love with its enormous technology and has a more dynamic approach than its cousin, the Hyundai Ioniq 5.

The commercial range of the Kia EV6 is quite complete, with four power levels, two battery sizes, three finishes and rear-wheel drive or all-wheel drive. Starting with the engines, the access step is made up of a 170 hp engine coupled at the rear and associated with a 58 kWh battery pack. The rest of the engines use a 77.4 kWh battery and the power can be 229 hp, 325 hp or 585 hp. These last two add a second propeller at the front and, therefore, are all-wheel drive.

For its part, the approved autonomy of this model ranges between 400 and 510 km away on a single charge. In addition, it supports loads of up to 350 kW in direct current, being able to recover the total capacity of its battery in less than 20 minutes.

Recently Skoda debuted its first vehicle powered by a 100% electric system: the Skoda Enyaq iV. Available in up to five different mechanical configurations, it offers a power of up to 306 hp and a range of up to 534 km.

The Czech crossover sits on the Volkswagen Group’s MEB platform that also supports other models from the German conglomerate such as the Volkswagen ID.3 and ID.4.

The Enyaq iV boasts a body of 4.65 meters in length, 1.87 meters in width and a height of 1.61 meters. On the other hand, its wheelbase of 2.76 meters makes it clear that the Czech model offers a large interior space and a good load capacity. The range has a variant with a coupé body that, as in the conventional version, stands out for its comfort, interior space and quality of finishes, adding an attractive design to the cocktail.

Finally, on the list of best electric cars we have the Fiat 500 is going electrified with hybrid and 100% electric variants. Regarding the outgoing generation, the aesthetic changes are minimal. For example, the headlights have been redesigned, the grille is closed and the Fiat logo has been replaced by the 500 logo. The same thing happens at the rear, with the model logo being a curious detail, which now merges the ‘ e’ electric with the last 0 of 500. The trunk, meanwhile, maintains the same capacity of 185 liters.

The mechanical range of the electric model has two battery options: a 42 kWh ‘Long Range’ version and a 24 kWh ‘City Range’ variant. The City Range offers up to 180 km of autonomy on a single charge, while the variant associated with the largest battery can travel up to 320 km according to the WLTP cycle.

Read Also: The 10 Most Expensive Cars In The World

Inside, the cabin offers a good balance between design details and technological equipment. The most basic trim includes a 7-inch infotainment screen with Apple CarPlay and Android Auto wireless connectivity as standard, while mid- and higher-spec models get a rearview camera and a 10.25-inch infotainment touchscreen. 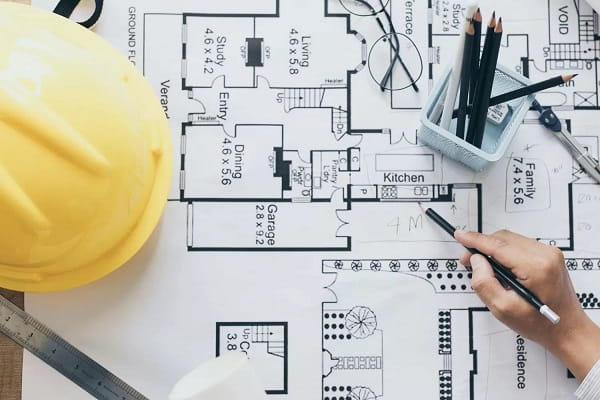 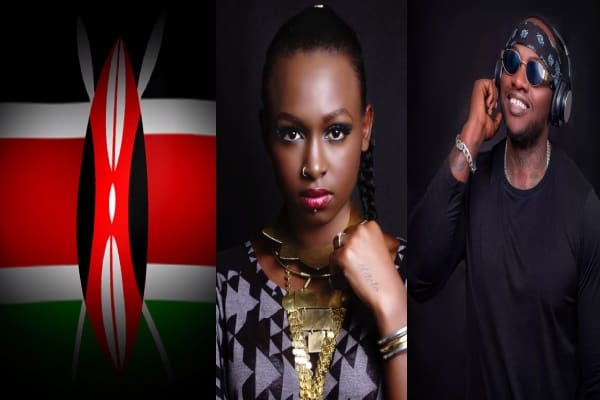 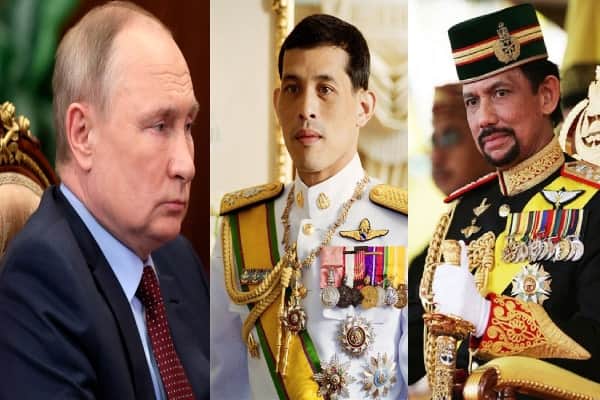 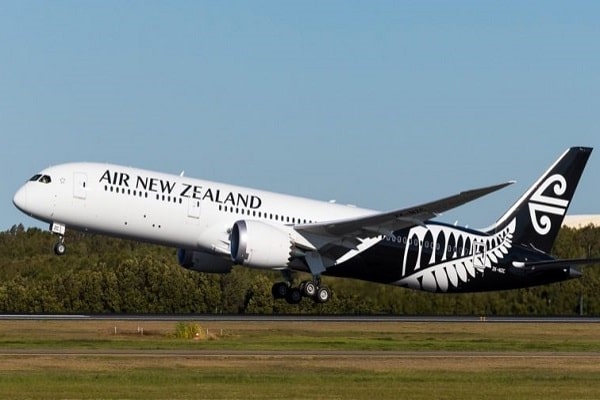 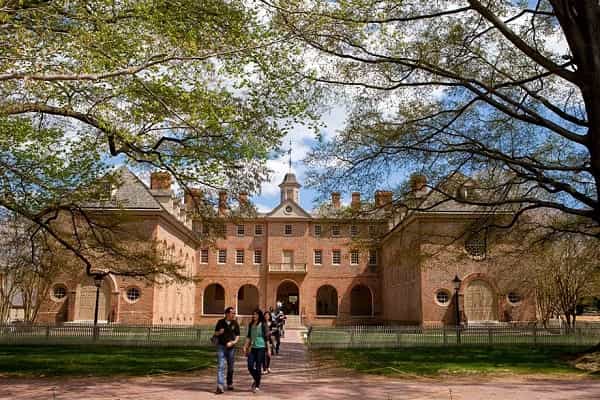 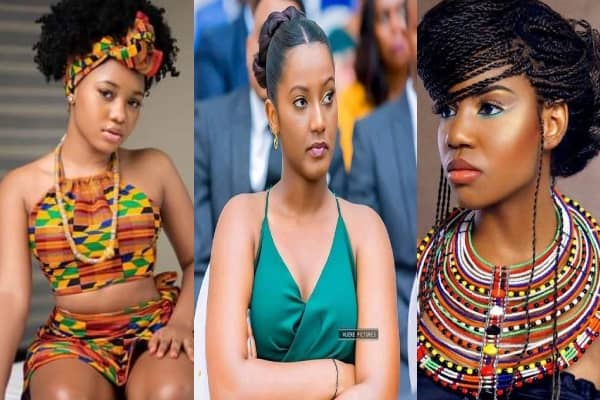