The selection of the 10 best selling products of all time is defined according to the list published by Time magazine. The publication carried out an analysis, in partnership with 24/7 Wall Street, of which categories of products were most purchased by consumers, and for each of them, outstanding products were identified.

Defining the set of products was possible by resorting to official data or by crossing several sources to estimate the quantity and the value of the final sale, in this way, we can see that certain featured products remain leaders in the inserted markets.

Here is the highlight of the top best selling products of all time:

The best-selling toy since 1980 is the Rubik’s Cube, with a total of 350 million sold. The creator is Erno Rubik who had no intention of creating a toy, and only wanted a tool to help his students in the study of geometry.

One of the most popular toys in the world won the German Game of the Year award, Spiel des Jahres. The cube inventor himself took a month to solve for the first time.

Apple is the only smartphone brand in the selection, with its flagship product, the iPhone, which was launched in 2007. It ranks ninth among the 10 best-selling products of all time according to 24/7 Wall Street.

There are already 516 million units sold, the first brand to present a mobile phone with a touchscreen.

This literary saga is featured in this selection for its magic and profitability; the Hogwarts universe imagined by JK Rowling is responsible for making the writer the highest paid on the planet. There are 450 million books sold, in 73 different languages.

According to How Stuff Works, the title Harry Potter and the Philosopher’s Stone alone was responsible for 107 million units sold. With a total of 7 books, 8 movies were released, reaching even greater audiences.

The success of the impressive saga made the New York Times Book Review to produce, in the year 2000, list dedicated to children’s literature.

This special album earned Michael Jackson the title of King of Pop, featuring memorable songs such as Billie Jean, Thriller and Beat It. There are 70 million units sold of the edited album, pioneered by Epic Records. In 2009 alone, with the artist’s death, 100,000 copies were sold.

Thriller has received acclaim from fans and mainstream media, with frequent citation as one of the greatest albums in history. And the result is a record 8 Grammy Awards won in 1984, including Album of the Year.

This Nintendo game has the merit of conquering more than 262 million units sold, starting from the first one released in 1981. Time considers all games in the Mario Brothers franchise. In 2011, 13,000 readers determined Mario the best video game character of all time, with a Guinness record.

The iPad was launched in 2010, but it has already reached fifth position among the 10 best-selling products of all time, with 211 million units worldwide. But it is worth remembering that Apple deals with competition from rivals, with Samsung being an example.

The movie saga took in 4.5 billion dollars at the box office and is fourth among the 10 best-selling products of all time. In 2012, the rights to the brand were purchased by Disney, with a forecast for the release of 3 more chapters of the saga in later years; the first is scheduled for 2015.

Toyota’s automotive range is third in this selection, with sales of around 40.7 million units, starting from the first launch in 1966, in Japan. Reliability and low consumption are factors associated by Time to the Corolla, which is already in the 11th generation and also appears on our list of the best selling cars of all time.

It is Pfizer’s cholesterol drug, with a record sales of $141 billion as of launch. But, after losing patent protection in 2011, it currently faces great competition from generics in the same segment; this impact is seen in the continued fall in trade.

Read Also: The 10 Best Hotels In The World

Hope you enjoyed reading this piece, if YES then kindly help us by hitting the social media share button to educate others. 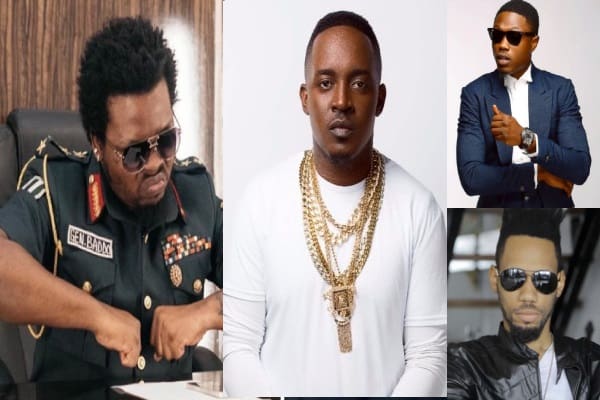 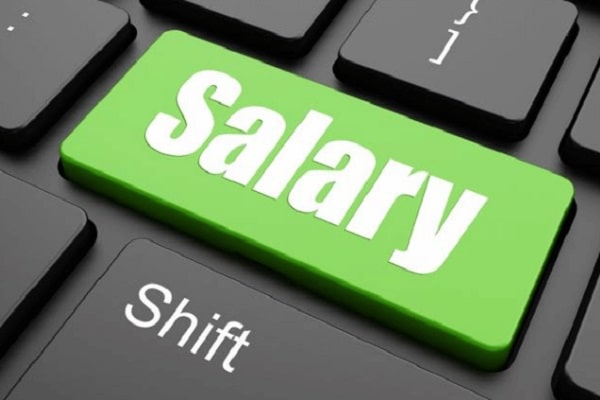