Want to know the weakest currencies in the world? Every country in the world has its unique and peculiar currency used as a means of exchange for goods purchased and services rendered. However, the strength of these currencies varies from one another while others are strong others are weak.

Top 10 Weakest Currencies In The World

Below is the list of the weakest currencies in the world:

Country: Iran
1 USD = 42,994 IRRR
Occupying the first spot on our list of lowest currencies in the world is the Iranian Rial, the official currency of Iran. The currency is greatly devalued as a result of economic sanctions by the world governing body (United Nation) due to conflict with other nations like Iraq, threats against Israel as well as nuclear missile possession.

The sanction led to the restrain of Iran from trading with other countries which have drastically affected the country’s economy.

More so, the inability to export crude oil also crippled the country’s economy accruing a deficit on their national budget. So, this and many other factors are reasons why the Iranian Rial is greatly affected to the extent of being among the weakest currency in the world.

Country: Venezuela
1 USD = 42,304 1VES
The Venezuelan currency known as the Venezuela Sovereign Bolivar takes the second spot on our list. The currency is weakened as a result of the hyperinflation in the country. Many perceived the money to be worthless as the exchange rate to the dollar is alarming. More so, poor government policies greatly affected the Venezuelan currencies as well as the decrease in foreign demand for the bolívar to buy Venezuelan oil crashed.

This had a drastic impact on the cost of imported goods and led to a crisis in the country.

One of the major reasons this currency is enlisted in this article because the Vietnam government is on the path of transiting from a centralized economy to a market economy which has led to the devaluation of the currency.

Country: Indonesia
1 USD = 13,995.73 IDR
The Indonesian Rupiah is another currency that is among the weakest currencies in the world list. However, because of lower growth of Indonesia’s gross domestic product (GDP) due to slow and gross reduction in consumer demand which led to a high increase in demand for the dollar thereby strengthening the dollar over the Indonesian Rupiah.

Seeing Indonesia on the list is surprising since the country is perceived to have a blossoming economy but the low exchange rate of its currency earns it a spot on the list. Despite every effort by the government to strengthen the currency’s value, the little result has been achieved which has changed nothing.

Country: Sierra Leone
1 USD = 9,711.13 SLL
Taking us further in our discussion and considered to be one of the lowest currencies in Africa just as it is in the world, coming in at the fifth spot is the Sierra Leonean Leone, the official currency of Sierra Leone. It is not surprising to see this country on the list since it is plagued by poverty been one of the poorest countries in the world. more so, the country has been a victim of war and epidemics.

All these events have contributed to the weakening of the currency. More so, the country has a weak economy with a high dependency on imported products, especially food items. This expresses the low productivity of agriculture and manufacturing sectors which contribute to the weakening and depreciation of the Sierra Leonean Leone.

Country: Uzbekistan
1 USD = 9,536.16 UZS
Uzbekistan currency is also found to be among the Lowest Currency in the World List coming in at the seventh spot on our list. The Uzbek Sum is weakened and depreciating because huge debt accrued by the country; also, the country’s financial governing body (Central Bank) allows commercial banks to sell dollars over the counter. These are the major challenges leading to the depreciation and weakening of Uzbek Sum.

Country: Guinea
1 USD = 9,515.39 GNF
Making our list is another African country and that is Guinea Franc, the official currency of Guinea. Despite the country’s abundant natural resources such as gold, diamonds and aluminum, the country is ravished by poverty thereby leading to a weakened currency that is rated among the Lowest Currency in Africa. The high inflation rate, increasing poverty rate and high level of gangster activities has greatly impacted on the devaluation of the Guinea Franc and it is believed to be one of the most inflated currencies in Africa.

Country: Laotian
1 USD = 8,849.12 LAK
Laotian national currency, the Lao Kip is also one of the weakest currencies in the world list. The currency should have not been mentioned on this list but for the fact that it was originally issued with a very low rate since its issue in 1952. However, the value of the currency is increasing, yet there is still a lot of ground to over to find its way out of the list of the lowest currencies in the world.

Country: Paraguay
1 USD = 6,428.58 PYG
The Paraguayan Guarani is the official currency of Paraguay comes in at the 9th spot on our list of lowest and weakest currencies in the World. The country’s economy is the second weakest in South America due to economic downturn as a result of unemployment, low-quality education, combining inflation, corruption, low education quality, an enormous number of poor people, among other factors which has greatly affected and devalued the nation’s currency.

Despite the country’s high exportation of cotton and soybean, the country still struggles because the income is not able to cover its large importation of goods.

Country: Cambodia
1 USD = 4,042.79 KHR
The last currency to be listed in our article as one of the weakest currencies in the world is the Cambodian Riel, the official currency of Cambodia. This legal tender was issued in 1995 to replace the Indochinese Piaster and it had a low exchange rate.

Seems the money was introduced too late because it was not popular among locals who are already using foreign currencies as the majority of Cambodia citizens prefer using the US dollar as a means of exchange and payment mode which greatly affect the Cambodian Riel and leading to the increasing devaluation of the currency.

We believed you have been enlightened and well-informed concerning the currencies in the world that is believed to be the lowest. The majority of the currencies listed in this article are those of Asian countries with only a few countries outside the zone mentioned. There are several reasons why the currency is devalued but the major factor is poor economic growth/shallow economic activities which often leads to deficits and inflation in the economy. More so, poor countries, experience war, corruption and political instability among other reasons also have their currencies among the lowest and weakest in the world. 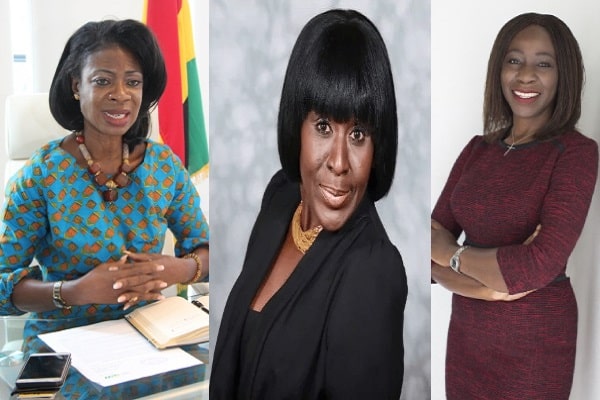 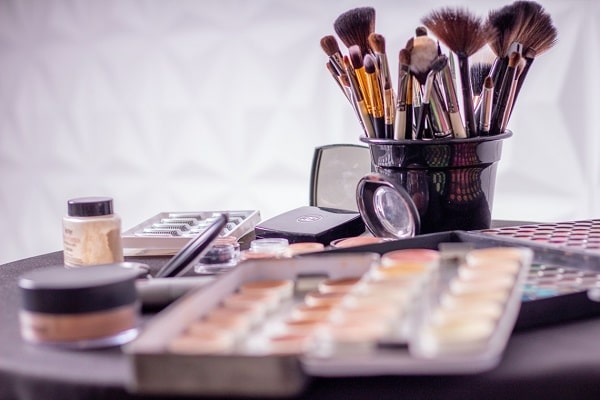 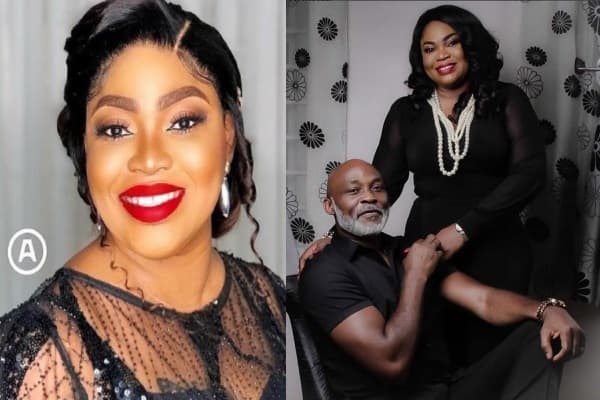 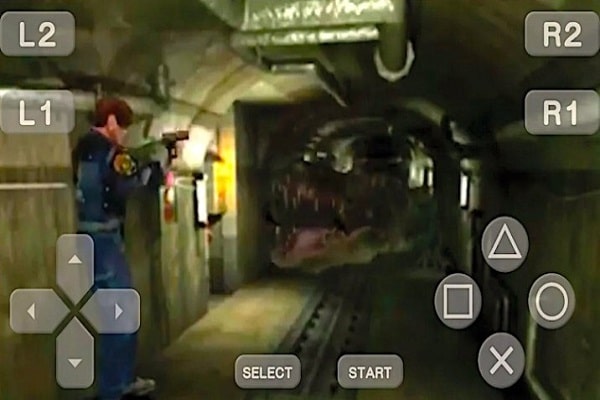 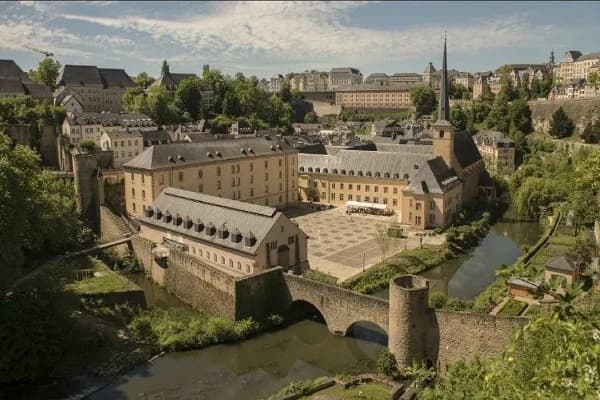 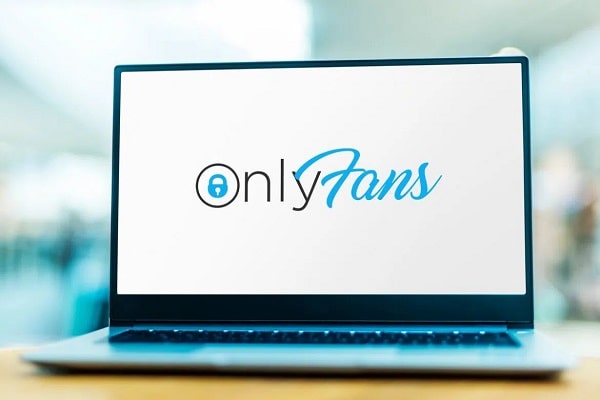